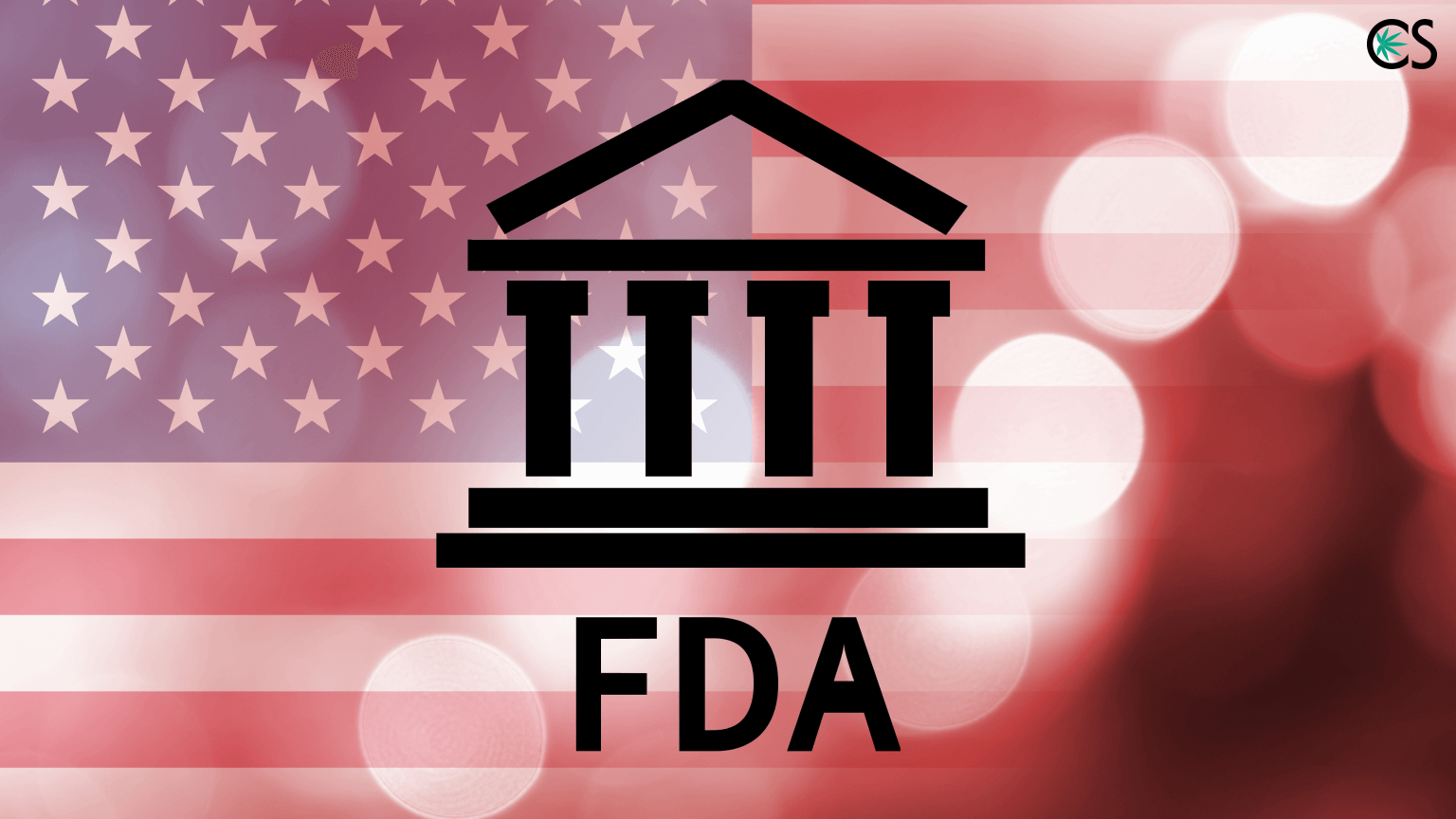 Epidiolex, made by GW Pharmaceuticals, was approved after its effectiveness was studied in three randomized, double-blind, placebo-controlled clinical trials involving over 500 patients.

One of the most cited of these studies resulted in 43% of patients cutting their seizure frequency in half.

While CBD is generally recognized as safe and without risk of fatal overdose, medical supervision is necessary.

Despite the list of possible side effects, the FDA’s approval of a CBD based medicine is a major step forward for medical cannabis.

What does the FDA approval of Epidiolex mean for the CBD industry?

While many are excited by the FDA’s move since people will now have legal access to Epidiolex, some proponents of CBD have also shared their concerns.

The biggest fear seems to be that this will destroy the artisanal and nutraceutical CBD industry which has been operating on shaky ground since the 2014 Farm Bill made it legal to grow hemp for research purposes.

The FDA has made it clear that it will continue to go after CBD sellers making medical claims or selling mislabeled products.

It also still remains to be seen how cannabidiol will be scheduled now that it is an FDA approved drug.

While nothing is certain yet, we at CBD School do not see the approval of Epidiolex to be a threat to the CBD industry.

We welcome its approval as it will bring more credibility and regulation to space.

Is Epidiolex the same as CBD oil?

You may have noticed that Epidiolex is described as a purified version of CBD.

This is another way of saying it is a CBD isolate, made by extracting CBD from cannabis plants and then separating it from the many other compounds naturally found in cannabis extracts.

Epidiolex is unique in that it’s a plant based drug.

Most pharmaceuticals, including the other FDA, approved cannabis-like drug Marinol, are synthetic compounds made in a lab to mimic active ingredients in plants like cannabis.

Marinol is a synthetic version of THC, the drug in marijuana responsible for its psychoactive effects.

The FDA and drug companies have a preference for working with synthetic, single compound drugs because they are considered to be easier to dose and more predictable in treatment.

Episode 767: Ben Greenfield Bares All- His Rules for Life,