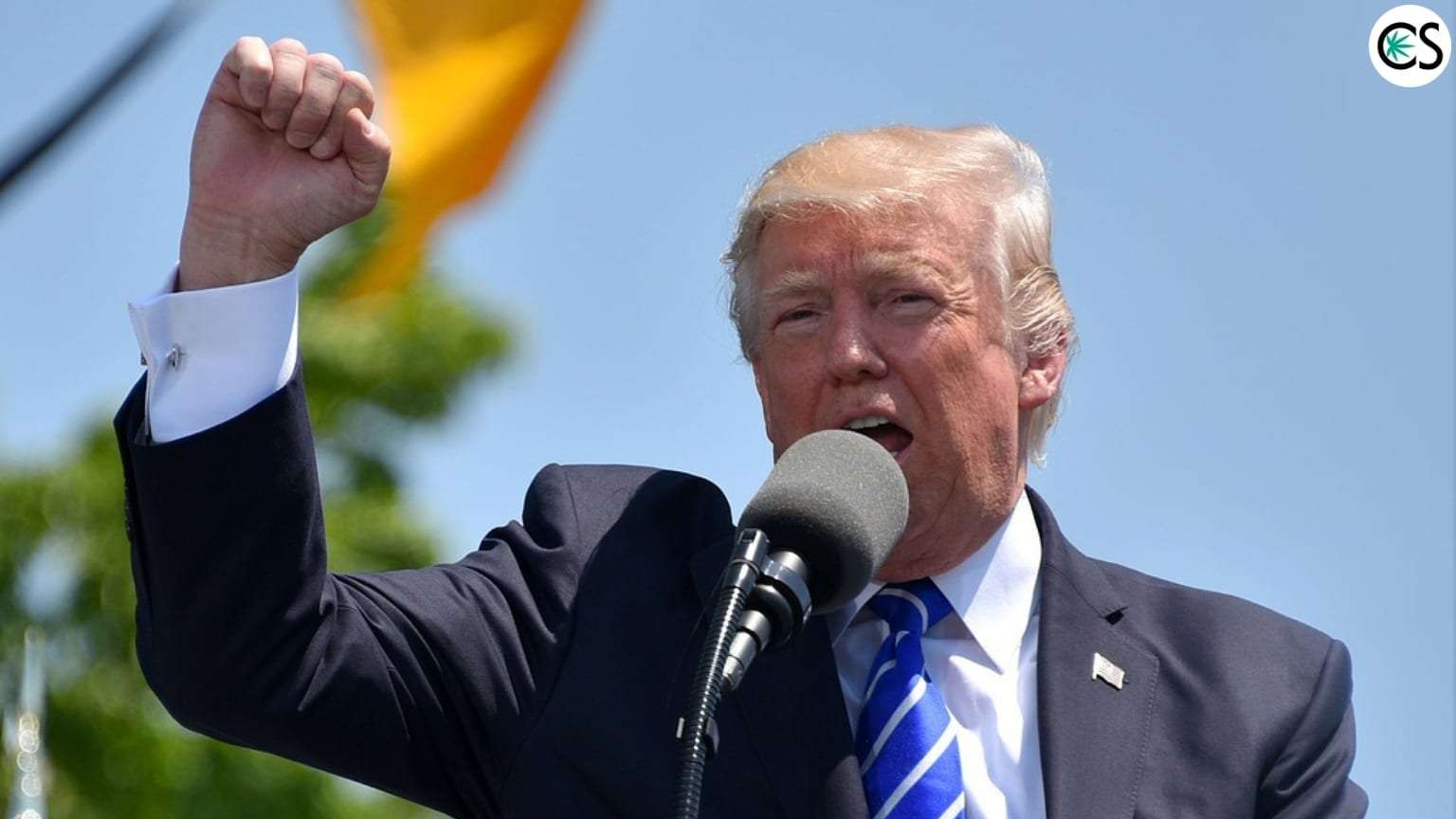 History has officially been made.

As of January 1, 2019, hemp will be legal in the United States of America.

At 4pm on December 20, President Trump officially signed the finalized version of the 2018 Farm Bill.

A statement from the FDA immediately ensued, with the moment we’ve all been waiting for.

According to the FDA, with the Farm Bill now signed into law, hemp (and hemp derived CBD) “will no longer be an illegal substance under federal law.”

The FDA is well-aware of the public’s growing interest in cannabis and cannabis-derived products, including CBD.

And they are here to uphold their commitment to protecting and promoting public health.

According to the recent press release, “Congress explicitly preserved the agency’s current authority to regulate products containing cannabis or cannabis-derived compounds under the Federal Food, Drug, and Cosmetic Act (FD&C Act) and section 351 of the Public Health Service Act.”

What exactly does this mean?

That the FDA has regulatory authority over CBD products.

Beginning January 1, all products containing cannabis or cannabis-derived compounds will be subject to the same authorities and requirements as any other FDA-regulated products.

In a Twitter thread, Gottlieb tweeted several important aspects of the press release published by the FDA.

Episode 767: Ben Greenfield Bares All- His Rules for Life,