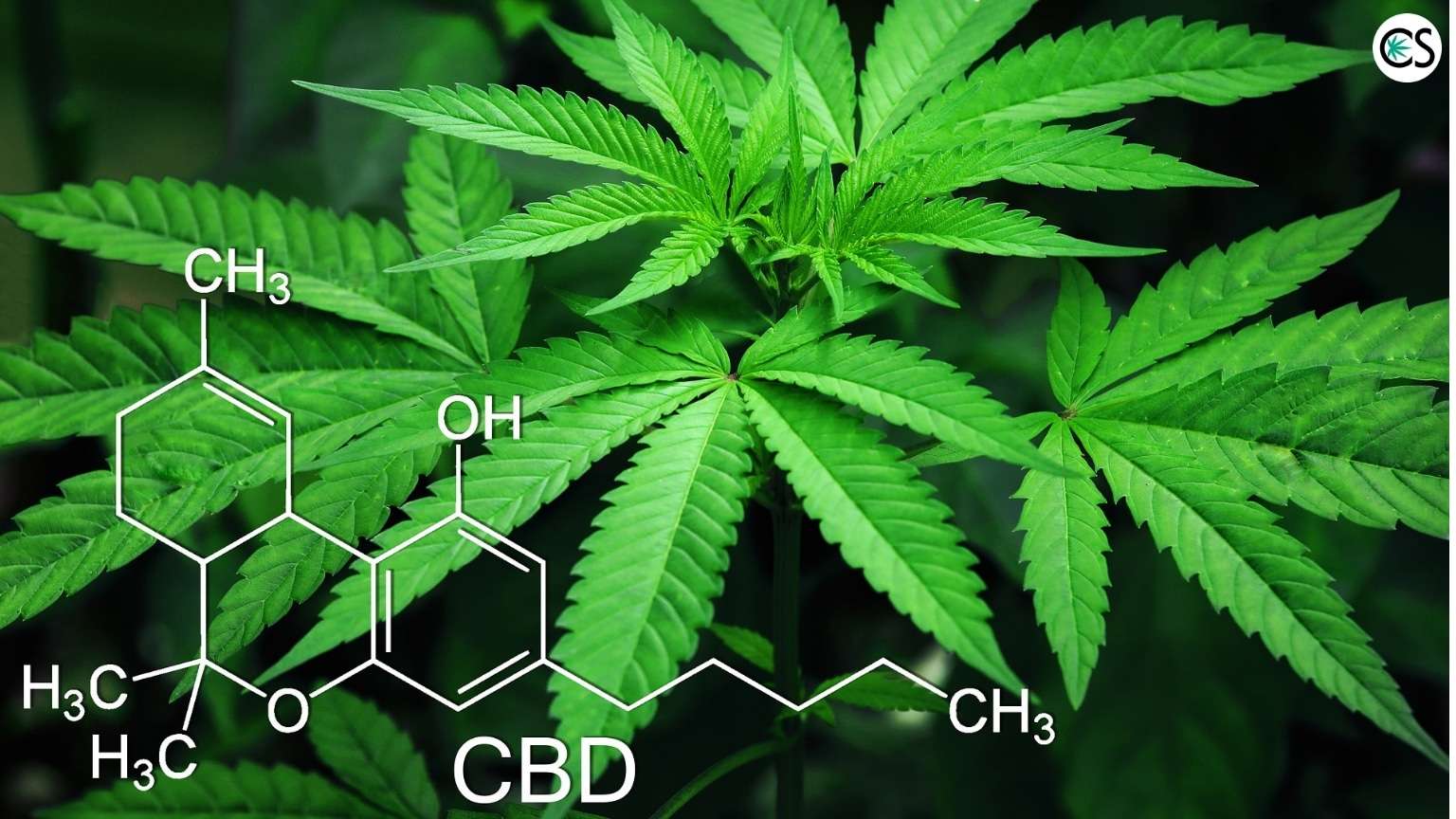 THC and CBD distillate are made a bit differently than other cannabis concentrates like wax, shatter, etc.

Before distillation, there were typically two principal methods of producing cannabis concentrates.

One used a solvent (like butane or alcohol) to extract cannabinoids, terpenes, and flavonoids from the plant.

Using solvents like these is how concentrates such as shatter and wax are made.

The other (sometimes referred to as solventless extraction) uses pressure or rinsing extraction techniques to isolate cannabinoids and terpenes from the plant matter.

Using such methods results in concentrated cannabis products like rosin and bubble hash.

High pressure, solventless extraction is also the most commonly used method used for extracting CBD from hemp to make CBD products like tinctures, capsules, and topicals.

Like most things, both extraction processes have their pros and cons.

There can be residual solvents or plant matter found in the final product. While potent, these concentrates aren’t exactly pure.

Distillation is an extraction process that separates and refines cannabinoids at a molecular level.

That’s exactly what it is. A product that’s virtually pure cannabinoids.

So, how exactly is cannabis distillate made?

The Process of Making Cannabis Distillate

To fully isolate cannabinoids like CBD and THC there are several refinement processes that must take place.

The production of cannabis distillate begins with crude extraction, or the primary extraction methods that uses a solvent or physical means to extract various cannabinoids.

Remaining impurities in this extracted oil (fats, lipids, and other various compounds) must then be removed in order for the oil to be separated even further.

The next step of creating cannabis distillate is a process known as winterization.

This method mixes the crude extract with ethanol, where it is then placed in a very cold environment for 24-48 hours.

Any remaining impurities congeal in the cold temperatures and separate, where they fall to the bottom of the container.

This process is very similar to that of baking a chicken. Think about it.

When you bake a chicken, the excess grease and juices (aka impurities) drip down into the pan and then coagulate when cooled.

During winterization, the crude extract and ethanol solution is passed through a filter, where the ethanol is removed.

This is typically done using a rotary evaporation technique.

The next step in the processes of producing cannabis distillate is what’s known as decarboxylation.

Without heat, cannabinoids aren’t active and are instead in their original acid state.

Decarboxylation is what happens every time someone lights up a joint.

It’s when cannabis is heated to the point that the therapeutic benefits of various cannabinoids are activated.

Here it is put in a short path steam distillation or frational distillation chamber several times in order to purify the desired cannabinoid (typically CBD or THC) into a pure, isolated state.

Short path distillation uses vacuum pressure, heat, and steam to influence boiling points to expose compounds to cooler temperatures when they are passed through the distillation chamber.

Depending on what technique is used, cannabinoid compounds can be fractionated by themselves or together for collection.

Distillate could go through this process several times in order to create the purest substance possible.

The final product of cannabis distillation is sap that is very similar to extremely refined honey.

The fine art of distillation is popular for both CBD and THC, and the application of distillate products reaches far and wide.

Remember, cannabis distillate is almost as close to pure cannabinoid oil that you can get.

This means that whether you’re accustomed to using products that contain THC or CBD (or both), you’re getting one of the purest forms of that cannabinoid possible.

Distillate can either be used as it is (a virtually tasteless and odorless compound) or mixed with other products to create a powerful therapeutic application.

If you’ve been around the CBD scene for a while, you might’ve heard of CBD isolate.

While CBD distillate is considered a pure product, CBD isolate is the purest form of cannabidiol (CBD) there is.

CBD isolate is processed to a point where any remaining minor cannabinoids, terpenes, flavonoids, or residual plant matter is removed.

This results in a product that is roughly 99 percent pure CBD.

When CBD isolate is produced, EVERYTHING is filtered out of the oil except for cannabidiol.

When CBD distillate is produced, there is still a bit of residual matter that remains in the final product, including some minor traces of other cannabinoids, terpenes, and more.

How Do You Use Cannabis Distillate

Can all CBD oil be Vaped?

Can all CBD oil be Vaped?