Home
Education
Why Are People Sticking CBD Up Their Butt? (Everything You Always Wanted To Know About CBD Suppositories)
Prev Article Next Article 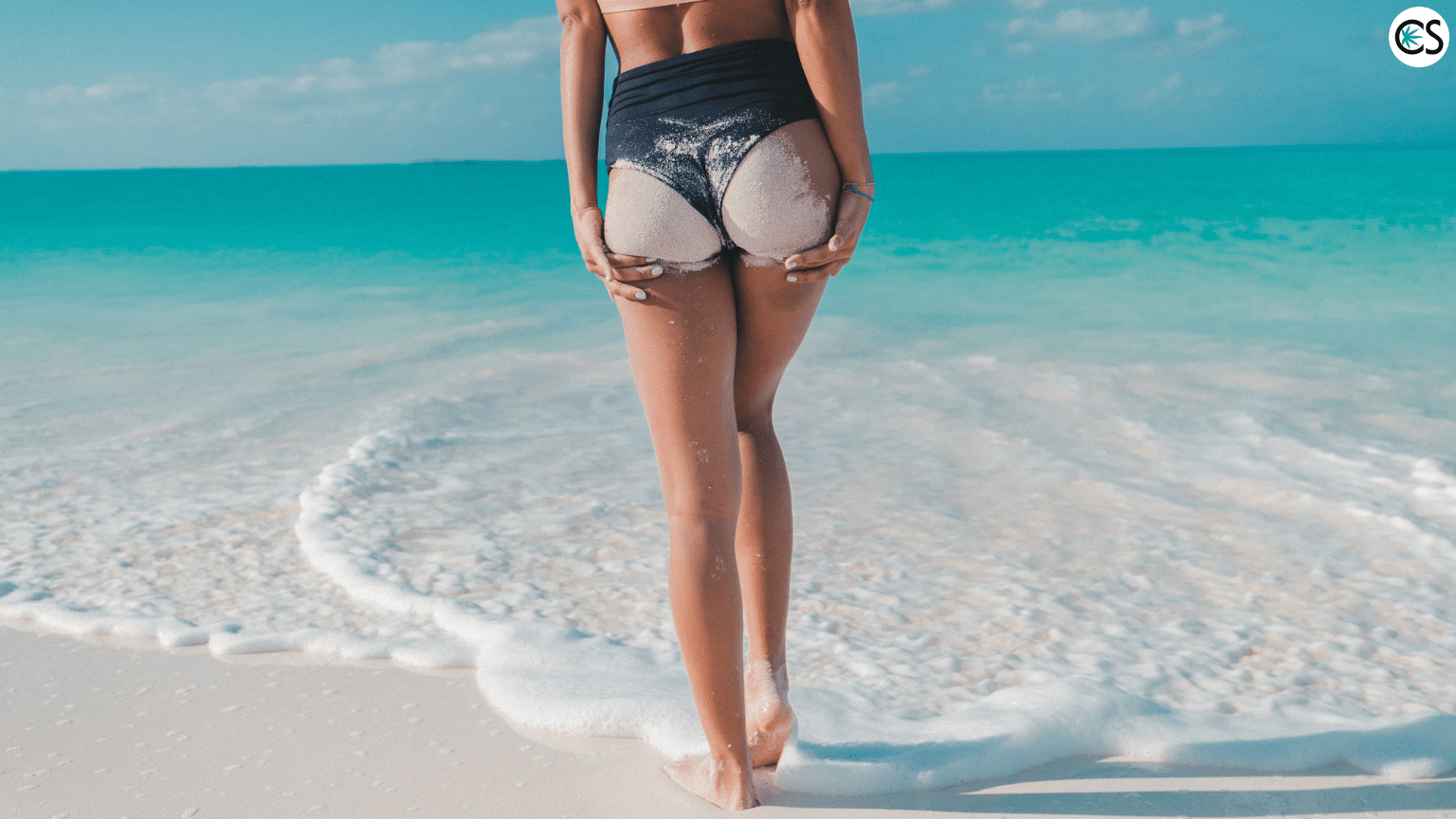 What are the Benefits of Using Cannabis Suppositories?

While cannabis suppositories were virtually unheard of a few years ago, with emerging evidence of the benefits of medical cannabis in recent years, there is increasing interest in this method of administration.

Cannabis suppositories are beneficial for a few reasons.

For one, cannabis suppositories have a high absorption rate and work quickly to provide relief patients need.

When suppositories are inserted into the body, the healing compounds within become absorbed by internal cellular walls and mucous membranes.

This allows these compounds to spread quickly to nearby organs and rapidly enter into the bloodstream.

For another, cannabis suppositories are a great way to reduce the psychoactive effects of THC, while still reaping the medical benefits the plant contains.

“When administered rectally, the plant medicine directly enters the bloodstream through the cell walls and goes directly into the body, which is quickly distributed through the vascular system.

It is a direct application to the bloodstream, bypassing the liver. The liver is a key to getting high.

When taking it orally, it makes its way to the liver through digestion. This method takes the longest because of the digestive process and the amount of travel it takes to get to the brain.

In the brain, THC interacts with nerve receptors, causing euphoria. The bottom line: Cannabis suppositories allow for larger doses of plant medicine without the head high versus smoking and ingesting orally.”

These benefits have gained recognition throughout the medical marijuana community has tremendously increased the popularity of cannabis suppositories.

A Brief History of Suppositories

Suppositories themselves are nothing new.

There is documented recorded history of the use of suppositories and plant medicine that dates back thousands of years.

The use of cannabis as medicine can be traced back some 5,000 years.

Suppository molds have been discovered in apothecaries that date back to the 12th century.

Why were suppositories invented in the first place? And who invented them?

It’s been suggested that a form of suppositories was used by the Ancient Babylonian culture as far back as 2,000BC, where they were used by medical specialists known as the Asu (“Empirical Healers”) to treat hemorrhoids.

There are also some that claim suppositories were invented by pre-Columbus era North American indigenous cultures, where a small plug made from the medicinal dogwood tree, then moistened, compressed, and inserted rectally for the treatment of hemorrhoids.

The word “suppository” is derived from the Latin word suppositorum, which means “something placed beneath.”

This term first showed up in academic literature in the late 1700’s and was meant to be a substitute for enemas.

The medicine enclosed in the suppositories was hardened with soap or honey, which was replaced with cocoa butter by the end of the century.

And while suppository use in the US is more widespread, discussing it with others is more or less something people tend to avoid.

Who Can Benefit from Cannabis Suppositories?

There are several people that can benefit from cannabis suppositories, and for many patients they make the perfect choice.

Anyone who cannot swallow pills (for whatever reason) can benefit from a suppository.

Suppositories are also beneficial for anyone who can’t swallow period, such as those who have experienced a stroke or other diseases such as, Parkinson’s, ALS, or multiple sclerosis.

Suppositories have also been shown to be excellent for cancer patients undergoing chemotherapy.

Extreme nausea can make it impossible to hold down and digest an edible.

How to Use Cannabis Suppositories

To start, cannabis suppositories should be stored in a cold place (think the refrigerator or freezer), as they will need to be firm when inserted.

To rectally insert a cannabis suppository, lie down sideways and pull your knees up to your chest.

It’s important to stay lying down sideways for at least 2-3 minutes. Keep in mind, that fluid will leak mildly from the rectum for a couple hours.

Because of this, the best time to use a cannabis suppository is before bed or when you have time to lay down and take it easy.

Are Cannabis Suppositories Right for You?

Wondering if cannabis suppositories might be right for you or someone you care about?

Especially if you or that special someone is elderly and can’t swallow a pill, is going through chemotherapy and experiencing severe nausea, or is preparing to undergo surgery where they can’t eat before or afterwards.

Cannabis suppositories can also be used by individuals who don’t prefer to smoke, vape, or consume THC or CBD in an edible form.

Yes, cannabis suppositories can feel extremely awkward at first. Anything new (especially sticking something where the sun doesn’t shine) is always a little intimidating before you try it.

Suppositories are, however, an excellent way to experience the benefits of cannabis, especially for those who can’t ingest medicine otherwise or don’t enjoy the psychoactive effects of THC.

Endoca is known as one of the most well-known CBD hemp brands who offer CBD suppositories.

Certifying the purity of the CBD (Cannabis Chronicles)